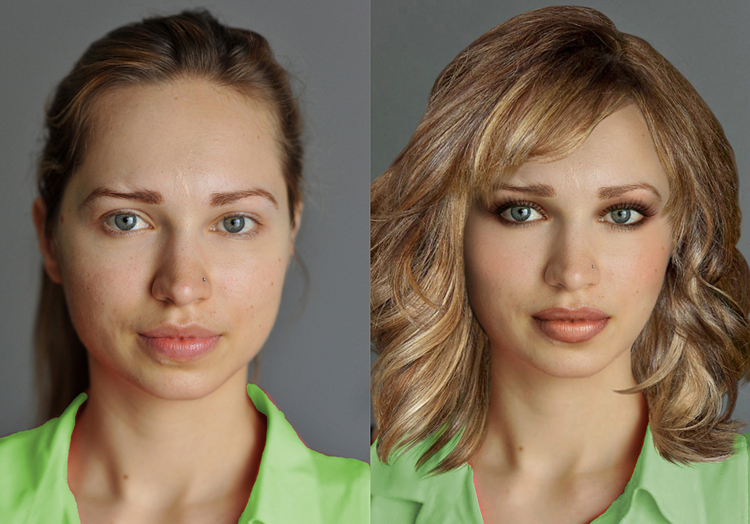 My ColorBreeze is the best color analysis system, of course! Sure, I'm a little biased and that may seem like a lofty statement to make, but I will explain why I am confident in making it.

My ColorBreeze System is the culmination of studying color analysis for over 35 years. It encompasses all the foundations of other color systems and adds more nuanced and more accurate seasons.

It started with learning about the basic four seasons. I thought it was brilliant, and it certainly worked for me (a warm autumn). But it didn’t work for everyone, and it evolved into the 12-season system.

I used the 12-Season system for a long time. But even then, I found some people didn’t fit into each category as neatly as they should have.

One thing about all of the systems I used was that each one was an advancement of the previous one. They weren’t radically different than each other. They evolved into more precise, advanced versions of the one before. Essentially, more sub-seasons were discovered within each of the four original seasons. 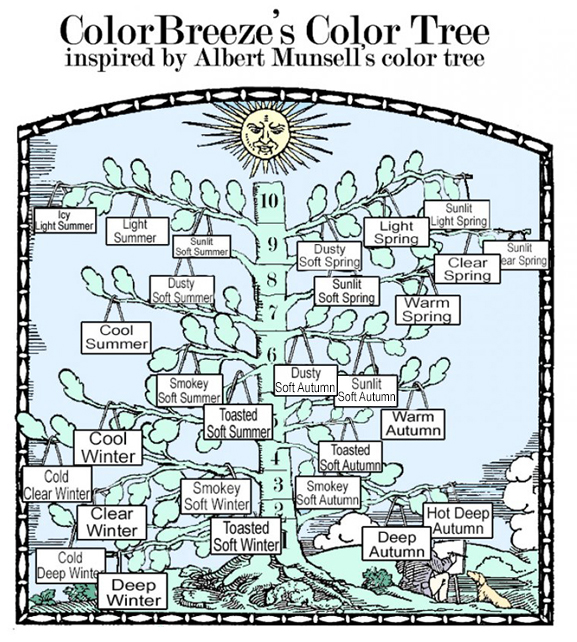 So when I knew there was still some advancement needed; in other words, more sub-seasons to be found, I went back to the basics and studied artist Albert Munsell's color tree and made my own inspired tree.

You can read more about it here.

And below is a diagram which simplifies his concepts more and this is where I want to focus on to explain what makes ColorBreeze so unique. 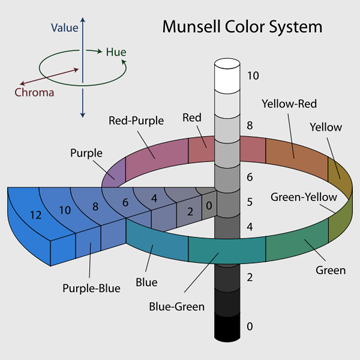 Imagine this image above as a simplified color tree.

The diagram explains what the tree represents: the trunk represents the values (lightness and darkness); colors – like on the traditional color wheel – are either warm (on right) or cool (on left) or blended (somewhere in between);  and chroma, or saturation, is represented by how far a color is from the trunk vs. how far out on the ‘limb’ of the tree branches.

Let’s take a look at the ribbon which is in the mid-range for value and chroma. 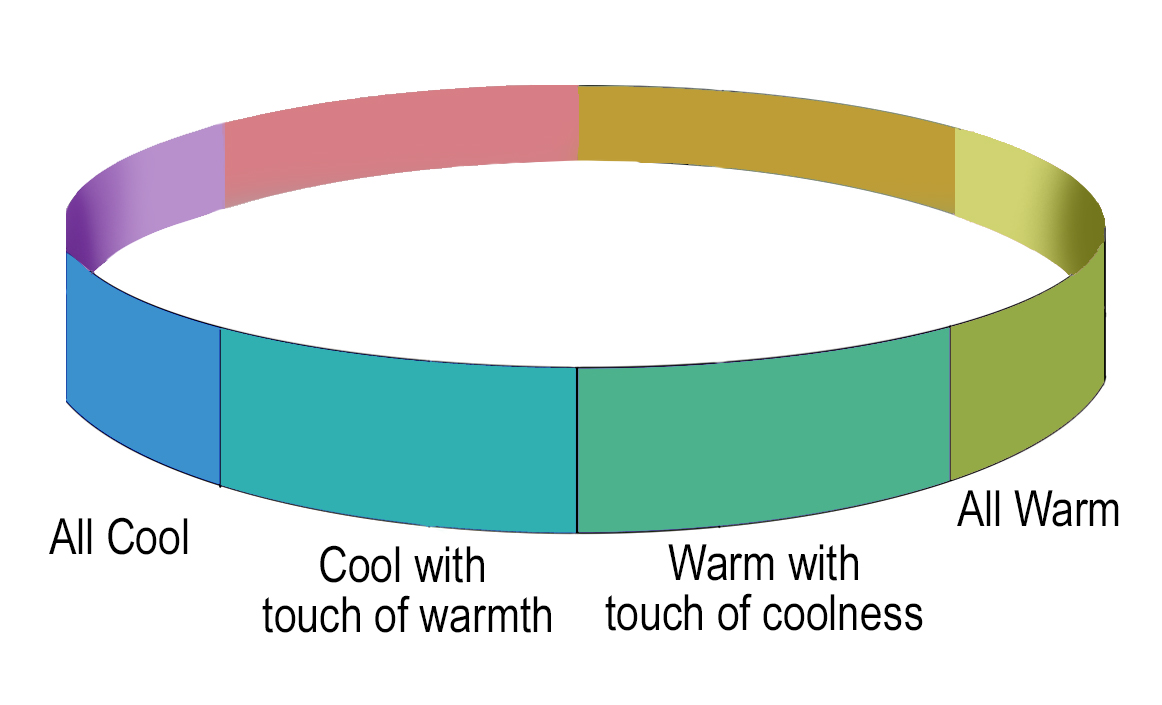 Any color on the horizontal band will either be all cool, all warm, or somewhere in between depending where it’s positioned.

The same principle applies to a person’s coloring.

Let’s look at the bottom band where the people with the deepest coloring would sit.

In the 12-season system, there were only Deep Winters and Deep Autumns. Both have slightly blended undertones as the Deep Winter flows into the Deep Autumn and vice versa.

Here are the DEEPs: 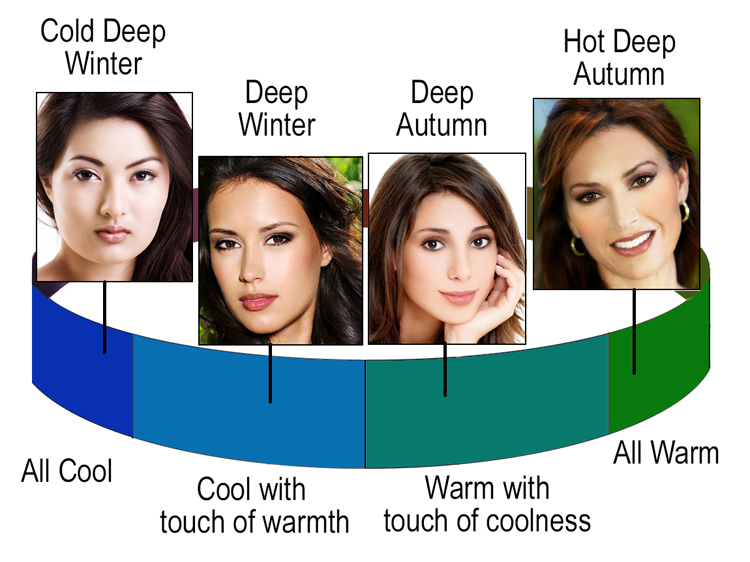 Let’s take another look only this time at the top of the tree, the LIGHTS: 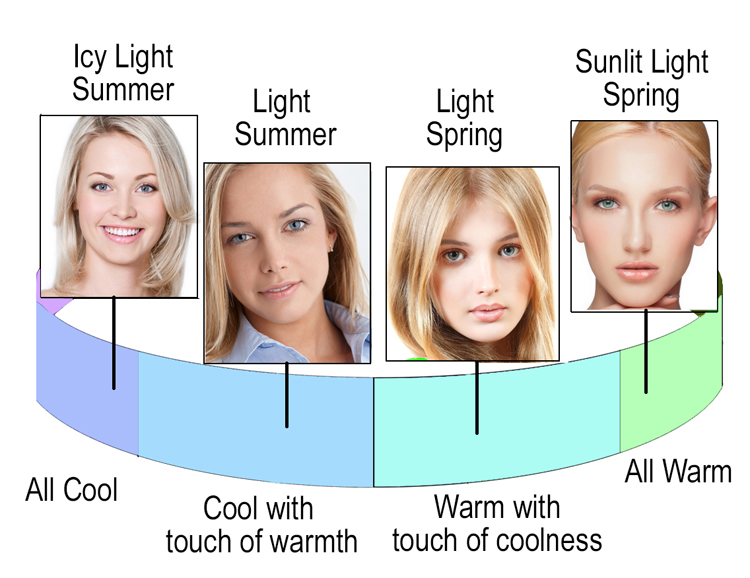 So essentially all of those dominant traits that is used often in color analysis - Light, Deep, & Clear - will have four distinct seasons on that ribbon.

For those of you new to color analysis, this system may seem overwhelming at first. I sure would be overwhelmed!

But that’s ok. If that happens, take a step back to the 12 seasons and master well.

After a while, you, too, will start seeing some people who don’t quite fit perfectly into one of those seasons.

That is when you will begin to see why I can say with confidence that the best color analysis system is the ColorBreeze System.

There is a very precise and very accurate place for everyone.

note: if you are trying to do the math, in addition to the dominant traits I mentioned above, there are expanded Softs but there are even more categories since there is a range of soft seasons. And then you have your absolute Cool and Warm season such as Warm Autumn and Cool Summer. These all add up to a total of 28 seasons.